In Memory of Lucien Le Cam

In Memory of Lucien Le Cam 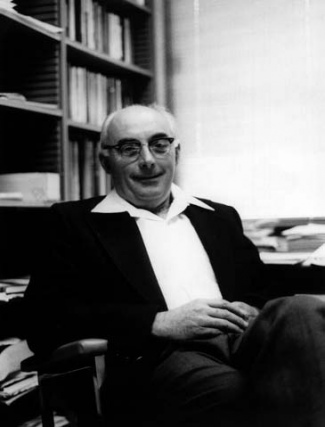 Lucien Le Cam died on April 25, 2000. We will miss his daily presence, his many contributions to the department, his integrity and his intelligence. An obituary, written by Rudolf Beran and Grace Yang will appear in the IMS Bulletin.

Here is a bibliography of his work. We are pleased to have been able to scan 27 unpublished papers.

On Friday, September 8, 2000, a Reception in the Memory of Lucien Le Cam was held at the Women's Faculty Club on the Berkeley campus, hosted by his widow, Louise Le Cam. It was widely attended by his friends, colleagues, and former students. Since many who would have liked to have attended were unable to do so, we have assembled some of the program on this web page. We hope that you can get some feeling for the coherent picture that emerged of this generous man.